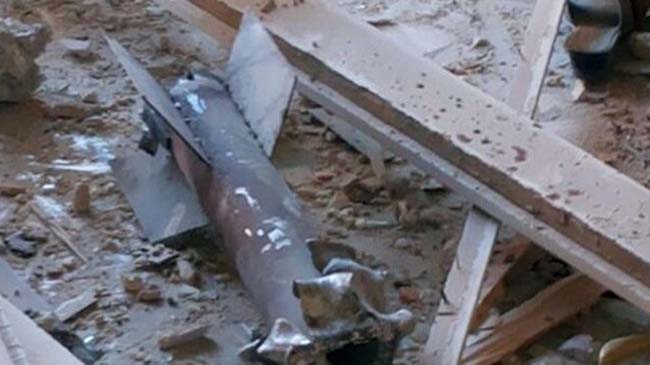 Terrorist groups spread in countryside of Idleb targeted with rocket shells residential neighborhoods in the villages of al-Rassif, al-Karim and al-Aziziya in al-Sqeilblia area in Hama Province.

SANA reporter in Hama said that material damage was caused to some houses and properties and no casualties were reported.

Army units working in the northern countryside of the Province retaliated the sources of the attack, destroying rocket launchers and killing or injuring many terrorists.