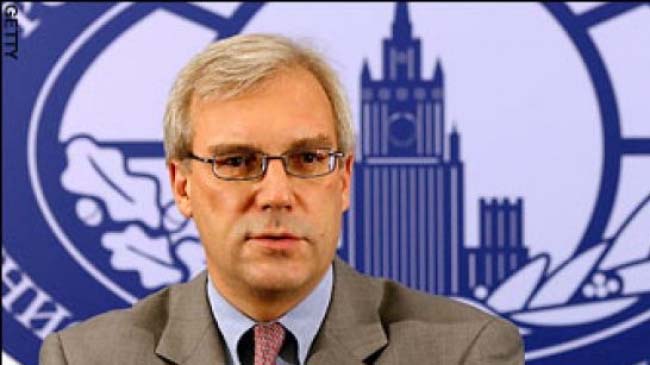 “We, of course, will take all the necessary measures to neutralize threats connected to increased NATO activity in this region”, he said. “We watch very carefully at how the Alliance’s plans to increase its presence in the region unfold and we will react accordingly”.

He pointed out that the Russian Foreign Ministry believes that security in the Black Sea should be based on the cooperation of coastal countries.

“All required ingredients for this are present. It’s Organization of the Black Sea Economic Cooperation and — in the military sphere — Document on trust-building measures in the Black Sea”, Grushko added.