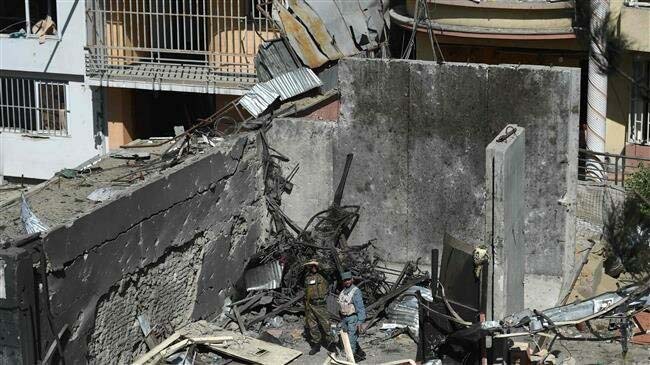 At least 18 members of Afghan security forces have been killed after Taliban militants stormed several posts providing protection to a historic minaret in western Afghanistan.

Abdul Hai Khatebi, the provincial governor spokesman of the western province of Ghor, said on Wednesday that 15 pro-government militias and three policemen had been killed in the attacks, which started Monday.

Fakhruddin Ariapur, the Ghor province director of information and culture, said that the Taliban assaults had cut the government access to the area.

“The Taliban have shut off telecommunication towers and have cut any access to the area,” Ariapur said, adding, “The cleaning-up work (from the flood) has stopped and we don’t know what is happening there.”

The attack comes less than a week after the minaret, which is the UNESCO World Heritage Site, was threatened by surging floodwaters.