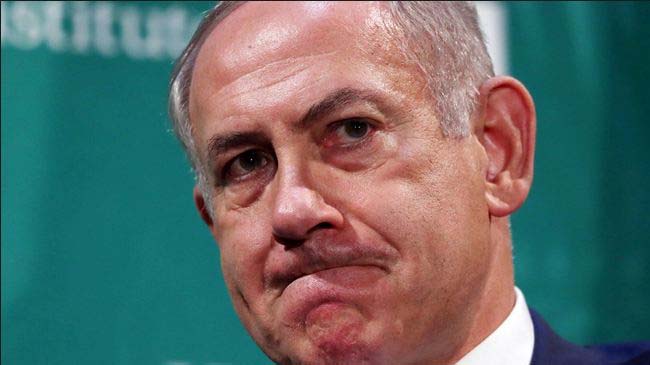 Israeli lawmakers voted early Thursday to dissolve parliament and set the country on the path to a second election within months after right-wing Prime Minister Benjamin Netanyahu failed to put together a ruling coalition before a midnight deadline.

In April Netanyahu appeared set for a fifth term after his Likud Party won 35 of the Knesset’s 120 seats, even though he faces possible indictment in three corruption cases.

But despite weeks of negotiations he failed to overcome divisions between secular and religious allies and in the early hours of Thursday, parliament voted by 74-45 to dissolve itself. Another election could be held in September.