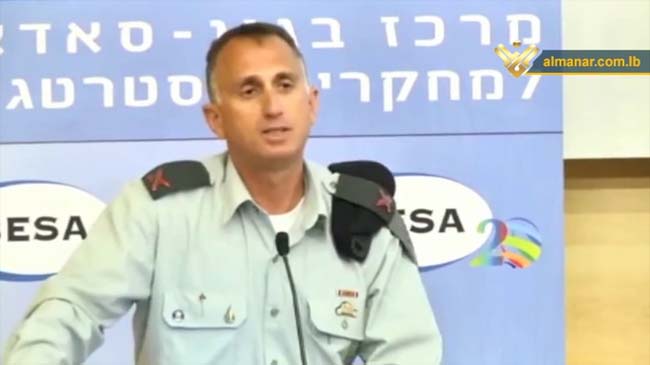 Israeli Intelligence Chief Tamir Hayman stressed that the Syrian army had recovered in a way faster than it had been expected, highlighting the Russian role in rebuilding its abilities.

Hayman said that Moscow’s presence in the Middle East makes it relevant to finding solutions for clashes between the countries in the region.

“Russia dominates by friction, disruption and involvement,” Hayman said, adding that Moscow has been significantly helping Syria rebuild its army following the crisis. The recovery is happening faster than had been expected, he noted.

Hayman said that Hezbollah has improved its abilities and fighting capacities, adding that its military units fought wittily in Syria (against the terrorist groups.