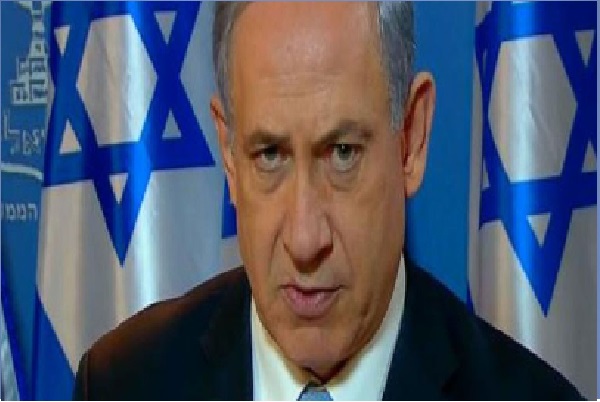 The so-called ‘Movement for Quality Government in Israel’ submitted a petition to the “Supreme Court” in the Zionist entity to prevent Benjamin Netanyahu from forming the new cabinet.

According to the Israeli Channel 7, the petition mentioned it is unacceptable that the new government gets charged with a criminal act.

It is illogical that the prime minister gets tried at the court in the morning and presides the government session in the evening, the petition added.